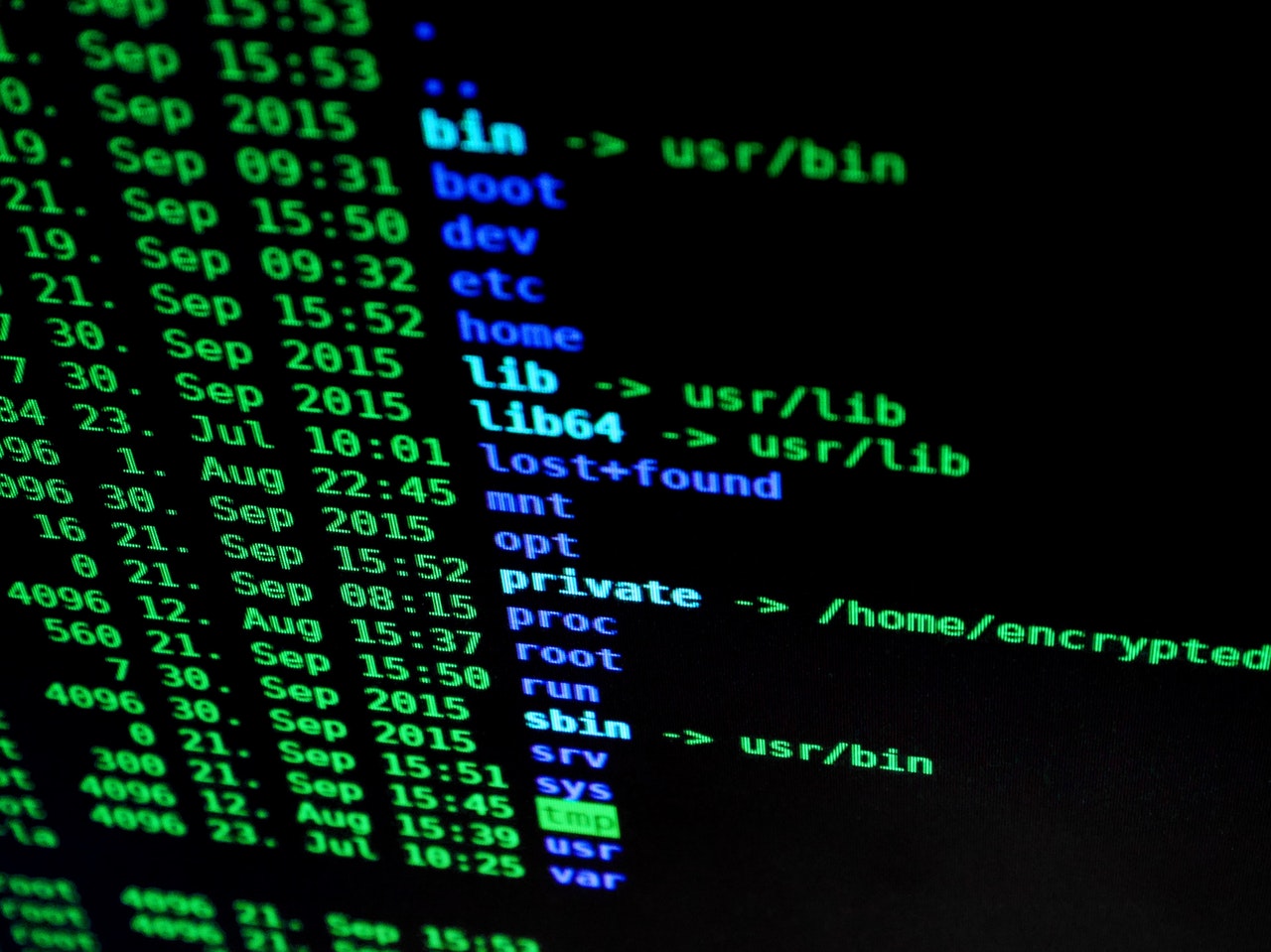 You have a few lines you've been typing in your shell, and you'd like to just run it the way you run any other CLI including options. If you're writing a shell script, here's a few tips to help you get a head start.

This doc assumes you're using bash in an OSX/Linux environment.

You'll usually see a line at the top of shell scripts #!/bin/bash for example. This is called the shebang line - its a directive for the shell to run this file using the program at that path. For example, if this were a node.js script, I would have something like:

Since we want to run this script using bash, we'll set the shebang line to bash. You could do #!/bin/bash - but this will default to your user's system install of bash. You might try #!/usr/local/bin/bash if you have another version of bash at that directory. It's hard to account for where your current shell may be - in this case, you can simply ask the environment where it should be with env.

One way a user might expect to see how to use the tool would be to just type the naked command, e.g. mytool. The following will print the usage docs for the tool if there are no arguments passed to the tool

Once you want to set a CLI flag or an option, move to getopts. The syntax can be a little confusing, but hopefully this breakdown makes sense.

In this example, we have a CLI with -h -t as options with -t requiring an argument. The last two lines allow you to get the rest of the arguments provided to your script. They all wind up in the $@ variable.

If you ran mytool -t foo /path/to/file (with these options), you'd have the result:

If you want to check if a variable is already defined, and abort if not, you can use bash conditionals.

There's a whole host of things you can check, -z is one of my more frequently used ones - see http://tldp.org/LDP/abs/html/comparison-ops.html

Are you trying to run a long-running command, but you want to save the output for further debugging later and you also want to see it running? Enter tee! It lets you pipe your output to BOTH stdout & a file at the same time.

The first time you run your script, you'll likely see that even though some commands are failing, the script continues. No, I did not want to create a file named 404 Not Found. /facepalm.

set -e will cause your shell script to abort when any command fails. Conversely, if you want to ignore any errors and have the script continue, use set +e (which is the default)

Unfortunately, set -e won't work if you're using pipes and still want to abort the script whenever an error happens anywhere along the pipe. You'll have to use set -o pipefail to enable that behavior.

Sometimes, you might expect an error to happen and you want to do something about it. $? will contain the exit code of the last command executed. You can even assign it to a variable to use to exit later.

You can also include these options in your shebang line at the top of your script: #!/usr/bin/env bash -eo pipefail

Bash is pretty powerful for small scripts available on any linux machine like seeing running processes named 'foo' - ps | grep foo. I'd much prefer to use a higher-level language like node.js or ruby, but for small scripts that do one small thing - its hard to beat bash. Hopefully with these guidelines, you can get started immediately slapping together a quick and dirty tool in bash. 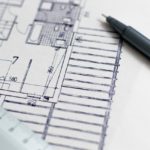 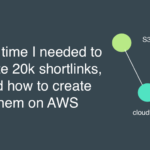 That time I needed to create 20k short links, and how I did it on AWS

Can I use jest to run webdriverio tests? 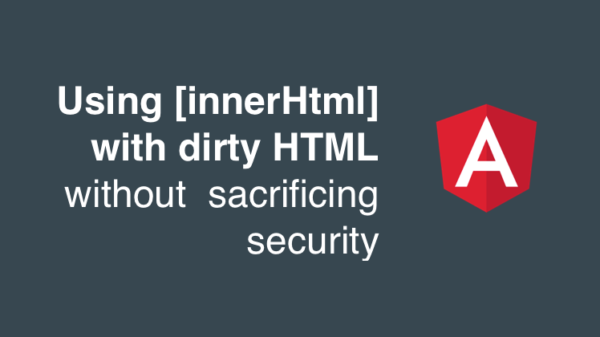 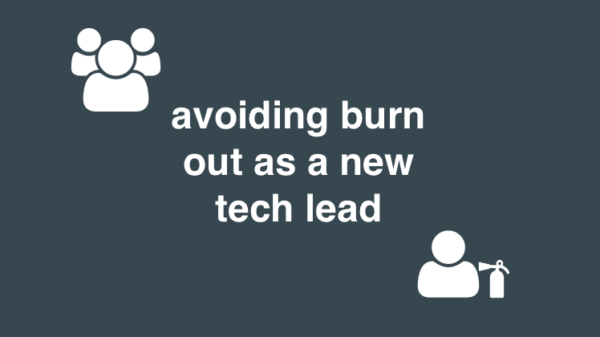 Passwordless sign-in with Google One Tap for Web 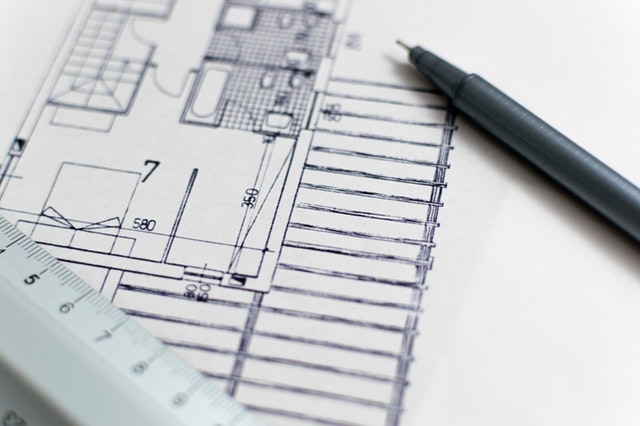